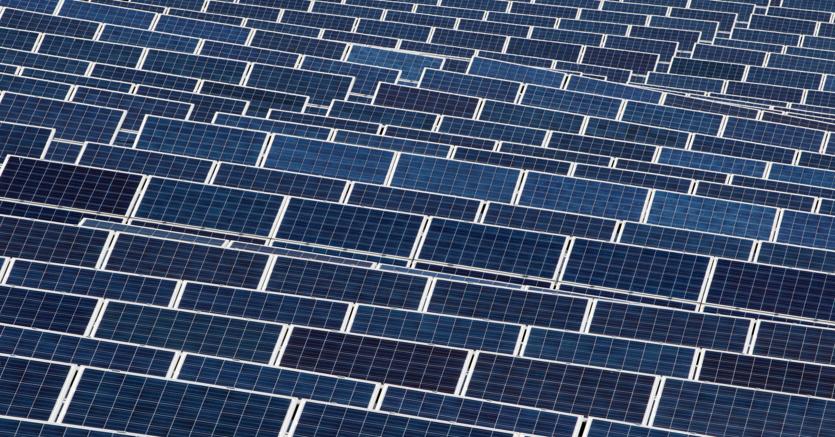 The acquisition of Midway I from Solar Frontier Americas is the first step of an ambitious growth plan in the United States.

X-ELIO announces the acquisition of its first utility scale solar project in California.

The transaction is the first step of an ambitious growth plan in the United States.

Madrid. 26th, December, 2017. X-Elio, the solar development vehicle of KKR announced recently the acquisition of its first utility scale solar project in California. The acquisition of Midway I from Solar Frontier Americas is the first step of an ambitious growth plan in the United States.

The project has been financed by Santander Global Corporate Banking, a division of Santander Bank and Prudential Capital Group under a hybrid debt and fixed rate notes structure that covers
the entire contracted period. Tax equity is being provided by U.S. Bancorp Community Development Corporation, a division of U.S. Bank. The project will supply renewable energy under two power purchase agreements, during a total period of 23 years.

“This acquisition is the result of our team’s hard work to become competitive in the US, which started in 2016, when our shareholders approved our 5-year strategic plan. We are already ramping up our own development activity in some States, and actively evaluating third party projects to replicate the Midway deal. We are also proud of having US Bank as partner, and look forward to work with Prudential and Santander in the next deals.”

“U.S. Bank was excited to partner with X-Elio and deepen our relationships with Santander and Prudential to bring more solar capacity to California and jobs to the Imperial Valley.”

“The Midway 1 transaction allowed us to develop a new relationship with the experienced team at X-Elio, while building on our successful track record with Santander and continuing our strong relationship with US Bank. We look forward to the next opportunity to bring this team together for future renewables financings.” 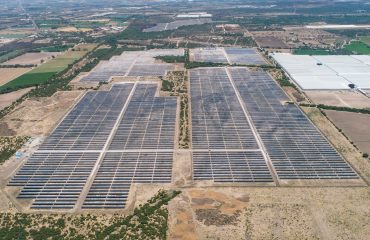 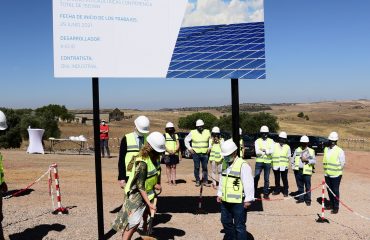