X-ELIO inaugurates the PV plant ‘Turroneros’ in Xixona (Alicante), the first of the plants that the firm has developed in the Autonomous Community of Valencia 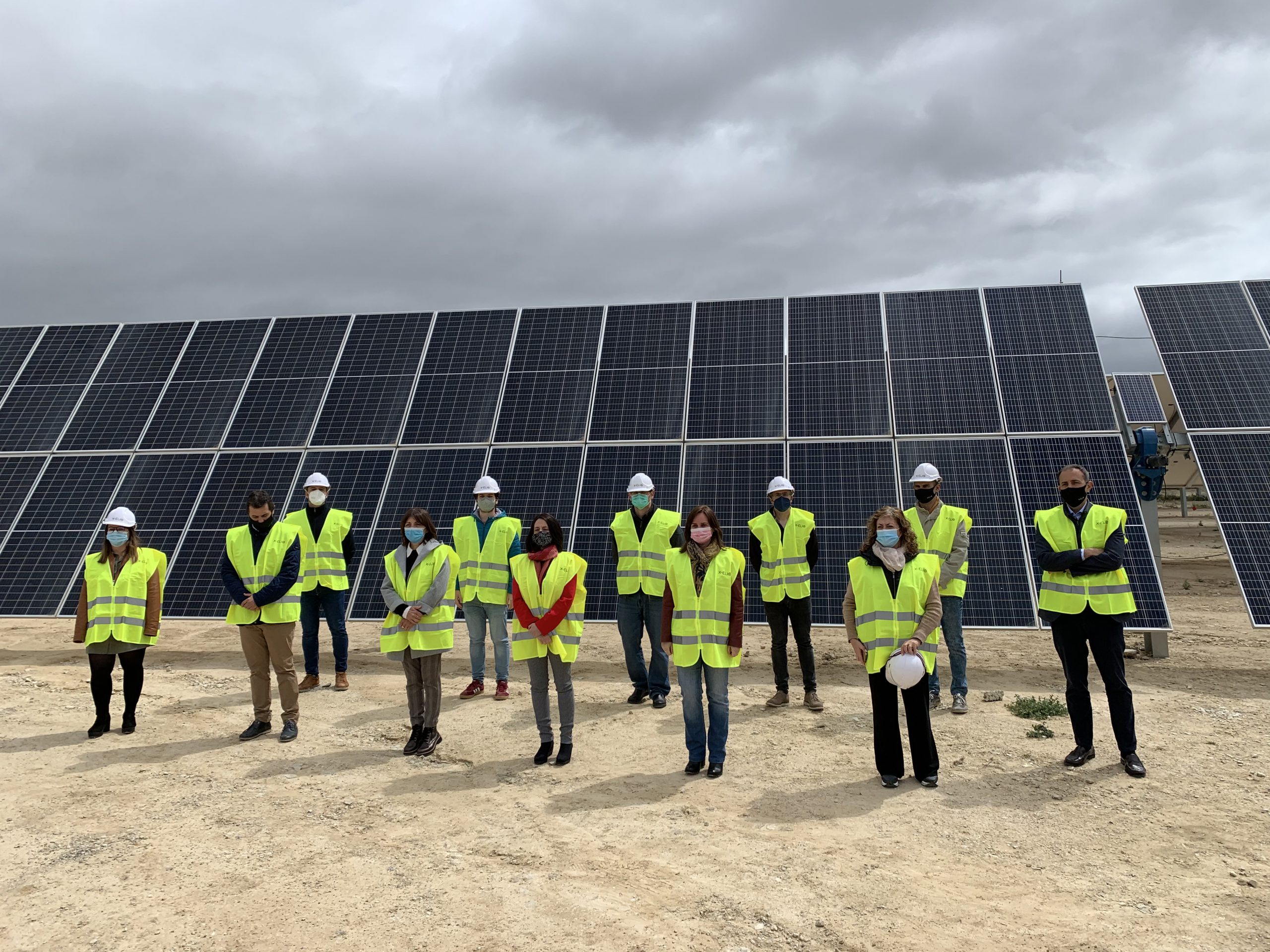 This project, which required a €25mn investment, supplies the equivalent of 17,500 households with clean energy and is the first phase of a 149.94 MW complex in Xixona.

Xixona (Alicante), April 13 2021. X-ELIO, one of the most experienced renewable energy developers globally, has brought into operation the solar PV plant ‘Turroneros I’ in Xixona (Alicante), with a capacity of 35 MW and a €25 million investment. This first stage of the ‘Turroneros’ project has the capacity to produce clean energy equivalent to the annual consumption of 17,500 households and will prevent the emission of 25,068 tonnes of CO2 per year.

X-ELIO’s ‘Turroneros’ project will include another three PV plants. The second stage, called ‘Turroneros II’, is expected to be connected to the grid by the end of next summer, with a power of 15 MW and an investment of €10.5 million to generate renewable electricity for the equivalent of another 7,500 households. In addition, X-ELIO has two other projects in the pipeline in the municipality of Xixona with a total capacity of 99.93 MW and other projects in the Autonomous Community of Valencia for a total of 270 MW.

X-ELIO currently holds a significant position in Spain with more than 200 MW under construction, 650 MW with committed long-term power purchase agreements (PPAs) and a pipeline of projects in an advanced stage of more than 2,000 MW.

During the visit to the facilities, the mayor of Xixona, Isabel López, pointed out that “the municipality brings together tradition and modernity: the renowned agri-food industries are now joined by innovation and transformation. A step forward for diversification and the use of natural resources, of which this Turroneros plant is a good example”.

Similarly, X-ELIO’s Chief Operating Officer, Fernando Lacaci, highlighted “X-ELIO’s firm commitment to the development of the region, where we have an important portfolio of projects that we hope to materialise in sustainable investments over the next four years”.

Also, Arancha Martínez, Country Manager Spain of X-ELIO has emphasized the booster effect this plant produces for the local and regional economy.

“We are very proud to add Xixona to the more than 1,000 MW of projects we have developed and built in Spain. It is our first project in the Autonomous Community of Valencia where we will continue to invest with a commitment to the sustainable development of the local economy and the generation of employment”.

X-ELIO (www.X-ELIO.com) is a company specialized in the development, construction, financing and operation of solar plants with a global presence: Europe, United States, Latam, Japan and
Australia. The firm has 15 years of experience with more than 2.5 GW built in 7 countries. In 2020 it achieved more than €300M revenue. The group is a global leader in renewable and sustainable energy, with a strong commitment to the reduction of greenhouse gases and the fight against climate change. 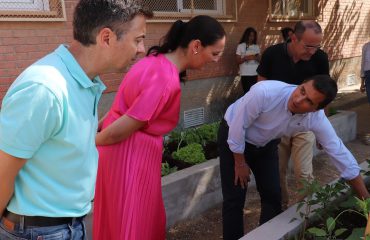 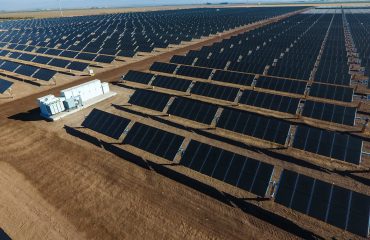 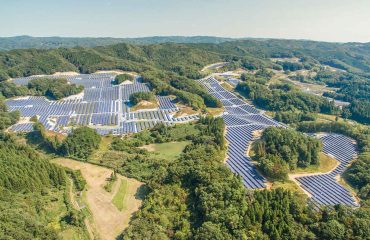