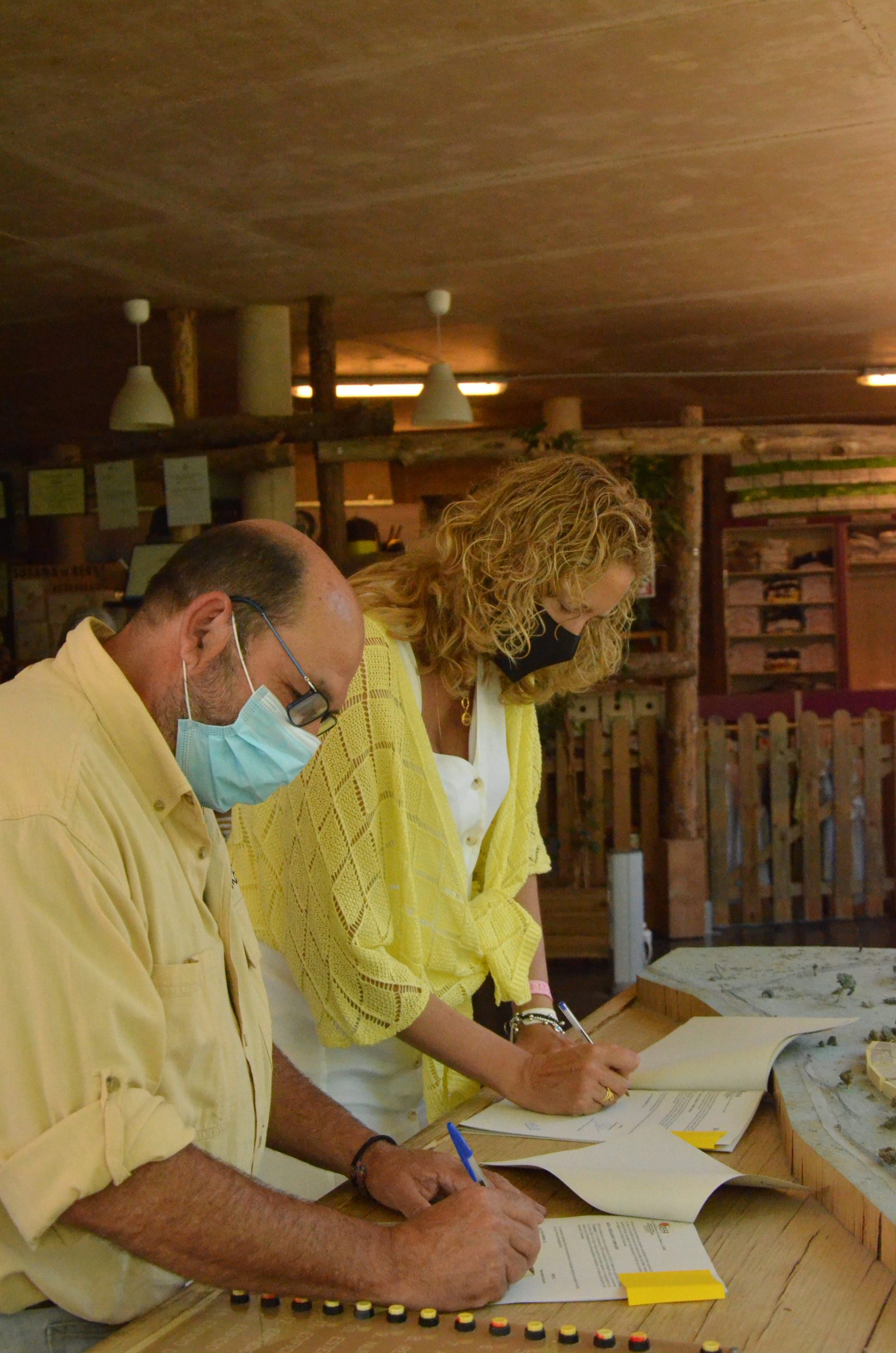 The photovoltaic multinational signs an innovative agreement with the Group for the Rehabilitation of Native Fauna and its Habitat (GREFA, Grupo de Rehabilitación de la Fauna Autóctona y su Hábitat).

Madrid, June 9 2021. The photovoltaic multinational X-ELIO has signed an innovative collaboration agreement with the Group for the Rehabilitation of Native Fauna and its Habitat (GREFA) to reclaim the lesser kestrel populations in south-eastern Spain. The project will be carried out over the next three years and will be financed entirely by the energy company.

This program is part of the Global X-ELIO Community Plan, a series of actions at local and regional level that reaffirm its commitment to the values of the environment, education, health and the community where it carries out its projects.

One of these territorial “passages” is the so-called “Southeast Corridor” that runs from the Community of Madrid to the Region of Murcia, also passing through the provinces of Cuenca and Albacete. The placement of nests in agricultural silos, as well as the monitoring of breeding pairs and the ringing of the birds will be the main actions foreseen in the agreement between X-ELIO and GREFA.

In 2021, GREFA is celebrating forty years of activity in defense of biodiversity, and having achieved in all this time, the rehabilitation and return to the natural environment of thousands of animals that are victims of the most diverse threats.

Their work in favour of biodiversity, in full harmony with the values of X-ELIO, has been recognized with the award of two of the most prestigious environmental awards in Europe, that of the BBVA Foundation for the Conservation of Biodiversity (2016) and Fondena (2015).

“Respect for the environmental and social environment is in the company’s DNA; our goal is to take care of biodiversity so that all of our photovoltaic plants become integral reserves of native birds.”

“The agreement with X-ELIO is an interesting line of action to reduce the impact on species and habitats in such a large-scale process derived from the climatic urgency we are experiencing, such as the energy transition hand in hand with renewable sources such as photovoltaics.”

X-ELIO (www.X-ELIO.com) is a company specialized in the development, construction, financing and operation of solar plants with a global presence: Europe, the United States, Latin America, Japan and Australia. The firm has 15 years of experience, more than 2.5 GW built and is currently present in 7 countries. In 2020 it achieved more than 300 million euros in revenue. The group is a leader in renewable and sustainable energy, with a strong commitment to reducing greenhouse gases and fighting climate change.

Photo 1.
Arancha Martínez Navarro, Country Manager of X-ELIO in Spain and Fernando Garcés, along with Secretary General of GREFA at the time of signing the collaboration agreement to regenerate the lesser kestrel environment. 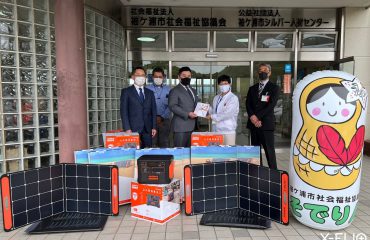