The Ministry for Ecological Transition and Demographic Challenge, as stated in the Official State Gazette (BOE) of October 1st, has granted the favourable Environmental Impact Statement for the development and operation of a solar photovoltaic plant in Lorca (Murcia) by the company X-ELIO. The facility will have an installed capacity of 339 MWn (386 MWp).

With this important milestone, the Ministry has given the green light to a project that has undergone significant modifications since it obtained its first favourable Environmental Impact Statement in 2015, all of them carried out with the aim of adapting the project to the different requirements from the municipalities involved. Among them, the following stand out:

In this sense, X-ELIO signed an agreement with GREFA ( Group for the Rehabilitation of Native Fauna and their Habitat) last year to recover the populations of the lesser kestrel in southeastern Spain. The “Corridors for the lesser kestrel” project focuses on the preservation and reintroduction of this bird and, under this project, more than 900 new chicks of the species have been counted and around 100 bird couples have been saved.

X-ELIO, a world leading company specialized in the development of renewable and sustainable energy projects, has always been characterized by its respect for the community, biodiversity and the environment in the municipalities in which it operates and has a strong commitment to the reduction of greenhouse gases and the fight against climate change.

The investment in Lorca will be 270 million euros and around 300 jobs will be created during the construction of the plant, where local hiring will be a priority and will involve SMEs from the municipalities of the region.

The new solar photovoltaic plant is expected to produce 748,000 MWh of 100% renewable and sustainable energy during its first year of operation, enough to supply the annual demand of approximately 215,000 homes and will prevent the emission of 148,328 tonnes of CO2 into the atmosphere. The plant components have been selected using the latest technology available on the market.

During the different development phases of the Lorca solar photovoltaic plant, X-ELIO will develop a series of initiatives to support the local community, emphasizing its commitment to Lorca, Totana and its region.

These initiatives will be implemented through its Community Plan Program, both locally and regionally, which focuses on four pillars: health, education, environment and communities.

The company will carry out collaborative actions in the municipalities of Lorca, Totana and the surrounding area with primary, secondary and higher education centres, as well as specific training for subsequent contracting in the construction of the plant and improvements to community infrastructures in line with its four pillars.

The aim of these initiatives is always to understand and adapt to the needs of each area, which is why X-ELIO provides an e-mail address and an informative website so that any individual can contact them and present their proposals: community.plan@x-elio.com

X-ELIO is a company specialized in the development, construction, financing and operation of renewable and sustainable energy projects with presence in Europe, the United States, Latin America, Japan and Australia. The firm has 17 years of experience with more than 2.6 GW built. The group is a global leader in renewable and sustainable energy, with a strong commitment to greenhouse gas reduction and the fight against climate change. 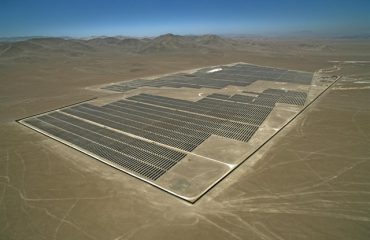 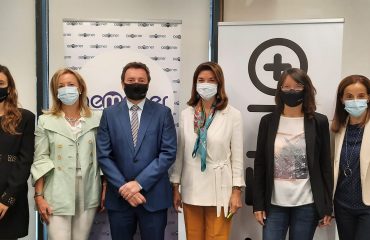 We provide Net Zero solutions
across all countries